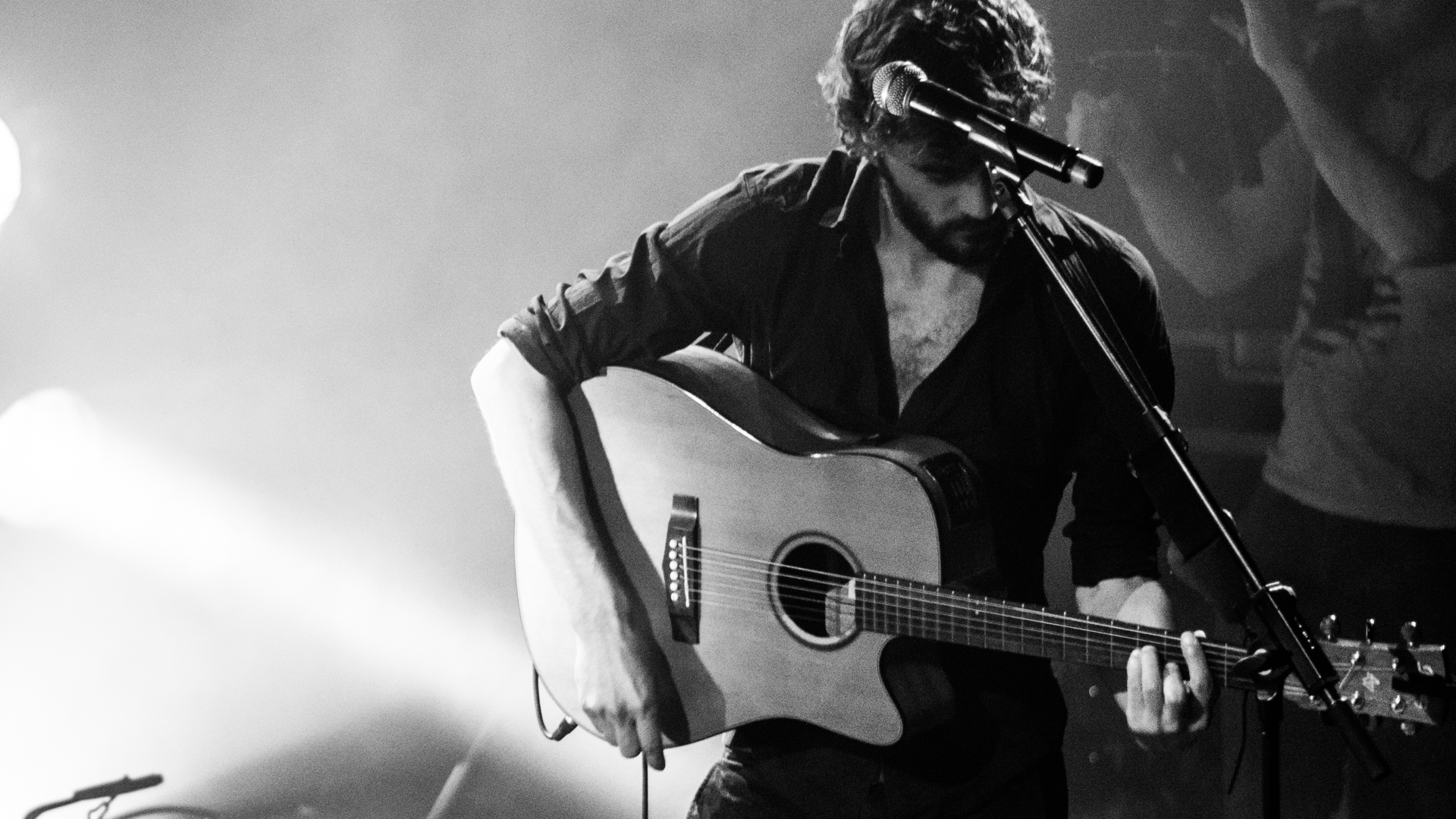 Next week, I have another truly special guest over for my next HQ Session. This time, I will be welcoming Phileas for an interview and performance live from the DA Musical HQ living room studio.

Mathias was born in France, grew up in Germany and has worked as a musician in England and the USA.In his previous music project he released an album and an EP as The Lone John Harps.

In 2017 Mathias settled in Berlin, where he has since worked as a live, studio and street musician and started his new project “Phileas”.

At the same time, his individual development and maturity are refected in songs that give a more personal insight into his inner world (Breathe, Eternal Refrain, Better Days).