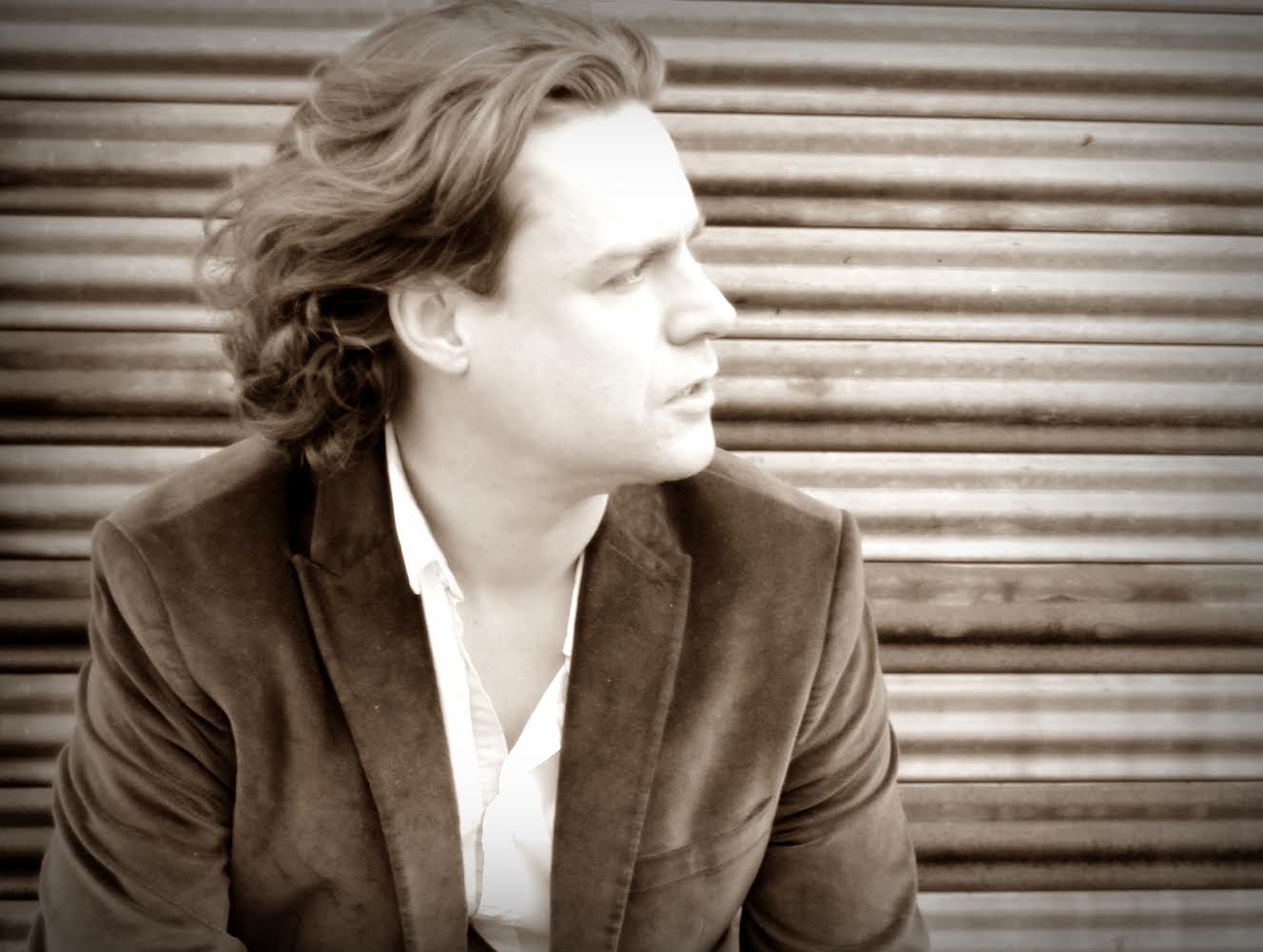 By dominicadelbert18th August 2015No Comments

Pop Singer-Songwriter Jann Klose will be performing in Johannesburg and Cape Town this September 2015. The German-born artist now residing in New York City returns to the country he was raised in for part of his childhood for special events, including the 125th Anniversary of the Deutsche International Schule Johannesburg.Jann will be performing during the “Festwoche,” September 11th-18th in various capacities, including on the 11th with the orchestra and choir, RICHARD COCK conducting. Jann will also be performing his music on the 12th and 18th and giving songwriting and performing workshops during the week.After an interview with the South African Sunday Times earlier this year, Jann was contacted by his former school, the DSJ and invited to perform. One thing led to another and a small tour developed in the country. There are shows booked with groups CONNECTING STARS, DIGBY AND THE LULLABY, JENNIFER EAVES and EMMA VAN HEYN.
Full schedule at www.jannklose.com/shows.Jann Klose is an award-winning pop singer-songwriter, who has released four albums and two EPs as a solo artist. Klose was raised in Kenya, South Africa, Germany, and the United States and now resides in New York City. His most recent album, MOSAIC (2013) entered the Roots Rock charts at #22 and won three 2014 Independent Music Awards. The record also made the first round of the 2014 Grammys® in the categories Pop Vocal Album and Album Of The Year.Jann’s voice is featured in the movie “Greetings From Tim Buckley” (Focus/Tribeca/Universal) starring Penn Badgley and Imogen Poots. His songs have been heard on the Grammy-nominated “Healthy Food For Thought” compilation as well as MTV Cribs and movies “Dead Broke” (Warner Bros) featuring Paul Sorvino and “A Venue For The End Of The World” featuring Dick Cavett and Ian Anderson.

He has performed as an actor and singer in touring companies of Broadway musicals, including “Jesus Christ Superstar,” “Jekyll & Hyde,” and “The Who’s Tommy.” In 2005, the off-Broadway production “Moonlight Interior,” a musical based on Klose’s music, premiered in New York City.