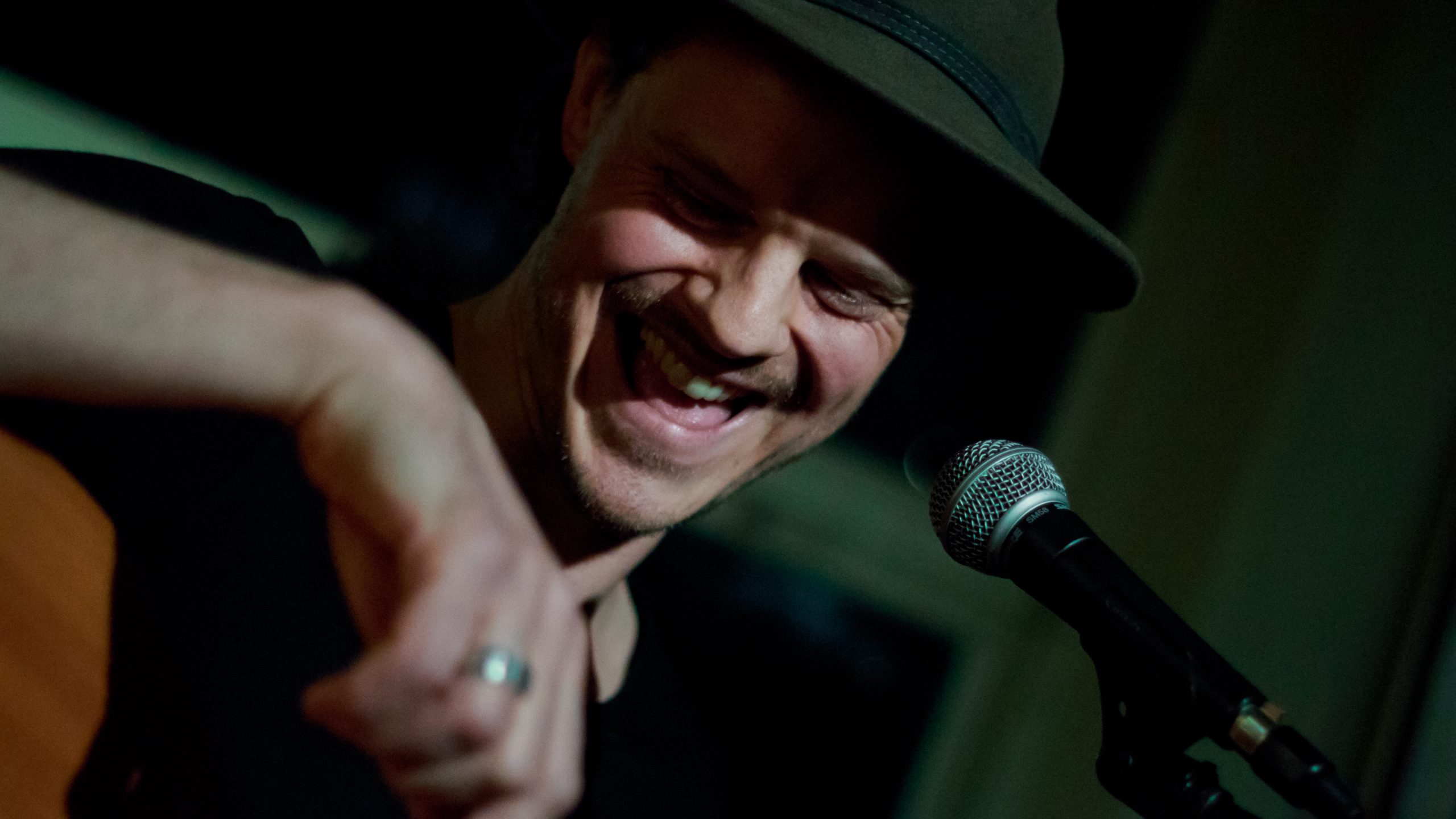 Next Up: Charlie Grant

By dominicadelbert5th January 2021No Comments

In the next few weeks, I’ll be having an interview with my good friend Charlie Grant. We’re currently arranging a suitable date, which will most likely be at the end of January or early February, so watch this space!

Berlin based singer/songwriter Charlie Grant got his first break in music as a songwriter for hire in London, after landing a publishing deal with EMI. He got busy writing songs for lots of up and coming talents as well as some bigger names in both Germany and the UK such as former Spice Girl Melanie C, Michael Patrick Kelly, Simply Red, Michael Schulte and Leslie Clio, among others.

However, the dream of writing and releasing music as an artist
in his own right refused to stay quiet for long and kept pestering him from the back of his mind…so, pulling in favors and forming a new currency based on pints of beer owed to various musician friends and studio owners, Charlie got used to recording in the dead of night and set to work on a set of songs focused on musicianship, storytelling, and song craft, the latest of which is “Love Letters” – an emotional, driving song about secrecy, guilt and how we all have an inner life and hidden longings that we keep from those closest to us. Love Letters follows on from Charlie’s previous releases “I Got the Fear”, “Astronaut” and “Stay Down.”

Charlie is also a member of More Than Ruins who released their highly praised debut single “Black Lines” in December 2019 and is half of Spirit Animal Kollektiv along with friend and writing partner Jonathan Kluth. They released their first single “Embers into Fires” – Featuring VILLFORTH on 14/02/20.